CASE OF THE DAY 5 NOV

A 71 Y/O woman presented with atrial fibrillation and multiple attacks of fainting. what is your diagnosis? 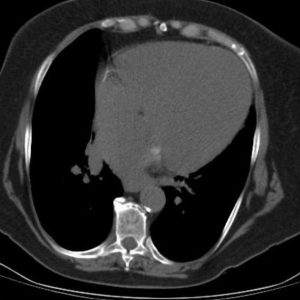 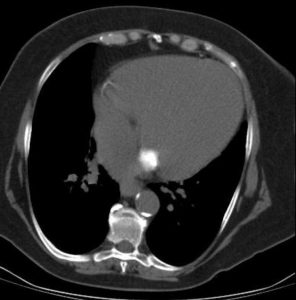 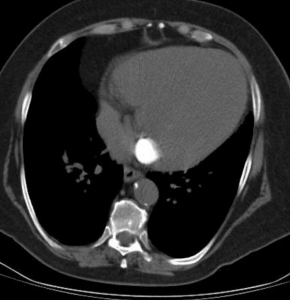 2) Caseous calcification of the mitral annulus